Crystal Films reckon that this is the best 'Video Magazine' tape that they've produced so far, and we're inclined to agree with them. This is particularly true if you enjoy the grudge fist fights that are a feature of this series because there are no less than four of them here, with bloody noses and cut lips abounding. There is also some boxing from Europe and some quite lengthy scenes from New York's Hellfire Club which will particularly appeal to those of you who enjoyed 'Basement Brawls' (CV23). There's nostalgia too of course in the form of clips from old movies, and a great catfight film, 'Witness Protection', (which was made in Brooklyn with the assistance of Festelle staff). 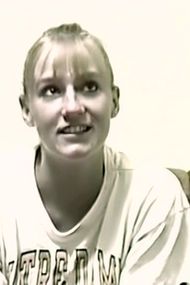 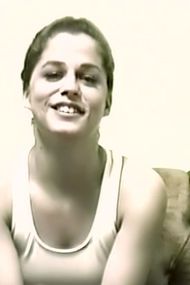