The last ten minutes is an extract from M31 NO PUB TONIGHT - a mixed Festelle production - involving a fight between Lucy and Sammy M, following Sammy accusing Lucy of being too harsh on her man. After stripping each other from their bikinis, they tussle but they soon start turning each other on.....

Tigresses Video, based in Paris, have produced their first title, and it looks like a winner to us! There are two fights, which both feature 20 year-old Nina, as slender and athletic a young woman as you could wish to meet - and aggressive too.

First she takes on Elisa, a 22 year old, and both of them are completely naked. At first they appear evenly matched but Nina soon gains the upper hand and hands out humiliation of the most intimate kind. Soon the tables are turned though and she changes from merciless aggressor to willing slave, submitting eagerly to the other girl's eager ministrations... 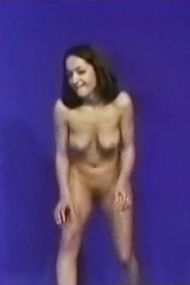 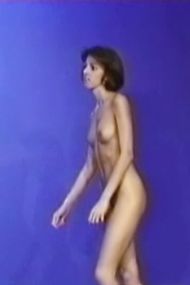 In the second fight Nina meets 27-year old Maud who, due to a clerical error, has applied for the same job.. Unabashed by the age difference Nina expresses her willingness to fight Maud for the work and both women strip off to fight to a conclusive finish. The older woman lacks Nina's feline speed and at first has difficulty in holding her own. But before long enmity gives way to the lust that is burning in them both and once again Nina finds another partner to share her insatiable desires, and as in the first fight exploring hands and tongues are brought into memorable play... 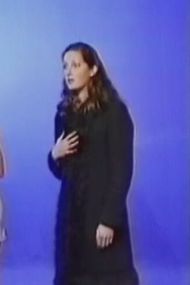