Starting in dresses this pair end up completely naked in an early Hellfire fight. It isn't as violent as some but the grappling, hairpulling, slapping and aggression is still very impressive. If you like this then look out for the Hellfire Club fight series too... 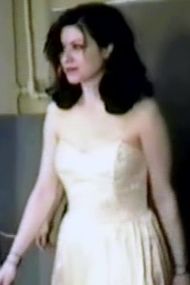 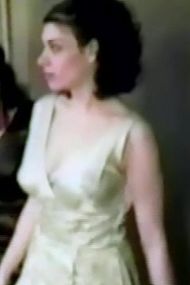 The series of catfight titles made for Crystal by California Wildcats has proved hugely successful with our customers, and in particular The 0 Wager (CV11) was so popular we feared it would be a hard act to follow. Fortunately however, we are now able to offer CV9, which has a rather different story line, but is a wonderfully violent and erotic story of explosive rivalry between a highly competitive woman and her outwardly milder rival. Ellie is the quiet type who is content to beaver away at her work, hoping to get ahead. It appears though that she's not above advancing herself with a little discreet scandal mongering. It's not discreet enough though, and office rival Cora, who is the victim of Ellie's gossiping, comes round to sort her out. She doesn't want to waste time with too many words - she just want's to give Ellie - who she regards as a wimp of a woman - a good beating!

Cora starts off by taunting her foe mercilessly, flaunting her own magnificent body and making some pretty nasty comments. Ellie, although a 'respectable' girl, finds that she can't take too much of this and so the fight starts. And what a fight it is! The two furious women eventually strip each other naked, and each uses every trick in the book to overcome and humiliate her hated enemy. The winner dishes out the most monumental beating, during which she subjects her opponent to some violently sexy face-sitting and all other sorts of degradation. Truly, a fight to remember! 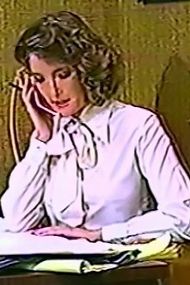 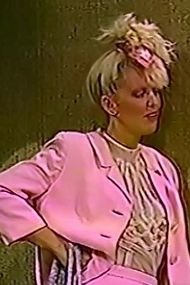 The rest of the tape, by way of bonus, consists of French-Canadian catfights with French dialogue. 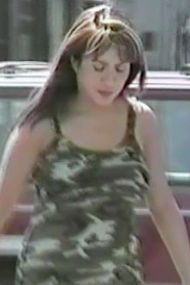 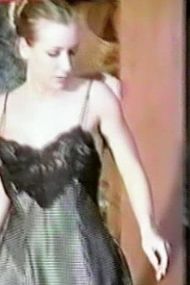