Wow! Another Black Vs. White Catfight, this time with a prefight interview. Tough Black Babester LaTanya kneeling on the red carpet looks damn good to me telling about growing up fighting with her brothers in her interview. She describes a fight with a "female", as she says, and what she wore during the streetfight along with other details. At Crystalfilms, she finds herself standing back to back with A tough White Woman by the name of Mandy. These women Both Know How To Fight! I really enjoyed this short intense catfight. I only wish that it had lasted longer, but, once the white girl got her nose bloodied, she quit fighting. Another win for the Black Girlz. End of Story. 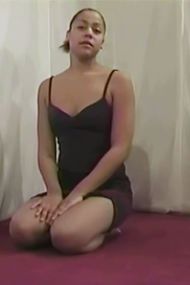 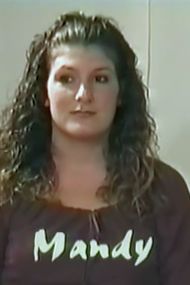