In the third encounter we see Chelsea making herself beautiful before taking Rob on, as she takes his indifference to her appearance as one snub too many.

It's a no-holds-barred session, and Rob soon finds still-topless Chelsea more than he bargained for. 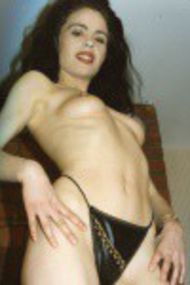 Paul is in a grumpy mood, which soon rubs off on Chelsea. Before long they decide to settle their discontent with each other with a wrestling match. after being well and truly sat on, a humiliated Paul ends up wishing that he'd kept his grumpiness to himself.

In the next fight Chelsea compares muscles with Mark, and once again they face each other on the mat, where Chelsea proves who's boss! But Mark's a bad loser, which in the end only magnifies and extends his humiliation.